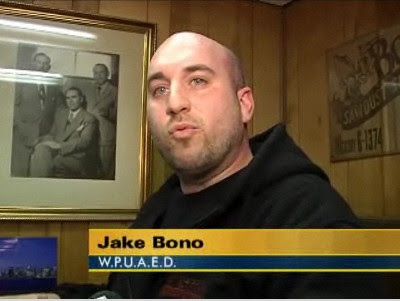 From "The Recession Hops the 7 Train" by Eliot Brown at the New York Observer:

Whatever path the Bloomberg administration takes at Willets Point, it is bound to face a lengthy legal battle, as more than 50 property owners there have yet to reach deals with the city to buy their property. The others would likely face eminent domain if they do not sell, and many are vowing to fight back with lawsuits as long as they are able.

Willets Point United Against Eminent Domain, a group which includes numerous landowners in the area, last month filed a challenge to the city’s environmental review of the area, and has enlisted the successful environmental attorney Michael Gerrard.

“Let’s face reality,” said Jake Bono, a spokesman for and member of the group, “no one here is going anywhere."