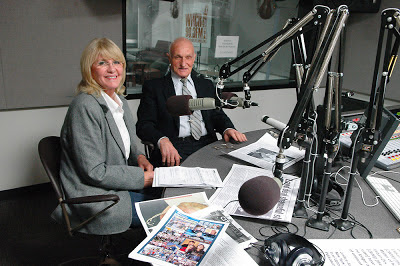 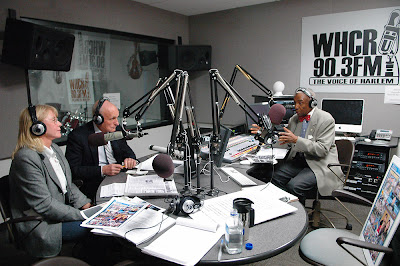 Prestigiacomo and Ardizzone, together with documentary video producer Robert LoScalzo, recounted the City's illegal tactics in attempting to implement Mayor Bloomberg's plan to take over Willets Point and give it to the Wilpons and Related Companies -- including lobbying by NYCEDC and Claire Shulman's LDC in violation of state law which the NYS Attorney General has confirmed. The wide-ranging conversation lasted nearly one hour, and included topics such as the shameful refusals of many area elected officials to do anything to help end the City's withholding of municipal services and purposeful neglect of Willets Point; the abuse of eminent domain for the aggrandizement of private interests; the failures of AG Schneiderman and the state Inspector General to hold anyone to account; and other topics raised by listeners who called in. 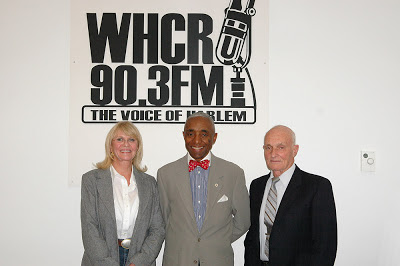 Posted by Willets Point United at 11:06 AM